Home » The Surprising Way Most Leaders Waste Their Top Performers

The Surprising Way Most Leaders Waste Their Top Performers 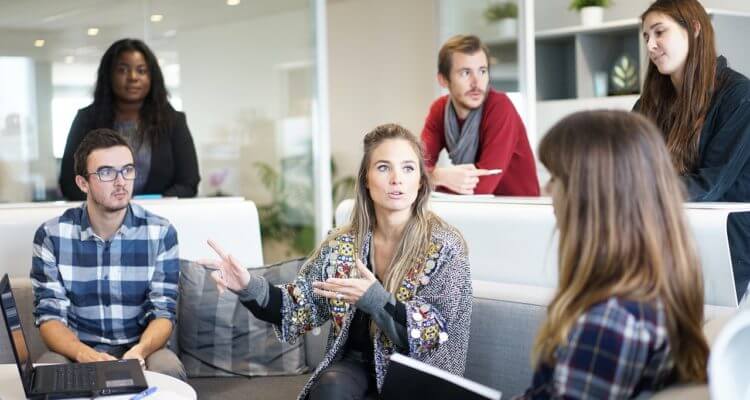 Authors’ note: this post is based on a sales leader we know. We’ve changed all names and some telling details.

Are you getting as much out of your top performers as you could? Maybe you have people who are contributing three or four times as much as others on your team, and you think there’s not much more you can ask of them. But can you? Is there really that much more value you could leverage?

There’s a good chance the answer is yes. The full value of a top performer goes way beyond what many leaders consider. A case in point comes from the story of Samuel, the head of sales at a division of a telecomm company.

I (Jamie) first met Samuel a couple of years ago at a leadership conference where I spoke about how a new type of data called WHY data was helping leaders build better teams, faster. Samuel had missed my presentation and came by to speak with me afterward. During our conversation, Samuel expressed some concern about hitting his team’s sales targets for the year.

When I asked why he was worried, Samuel explained that Shirley, one of his top performers, had just resigned. Her husband took a new position in Europe, and the whole family was moving there. Losing Shirley was going to hurt. Since shortly after joining his team three years ago, Shirley was one of five or six people whose name was always at the top of the leader board. Like many teams, Samuel’s team owed the bulk of its results to a small percentage of top people—people who didn’t just deliver 20 or 30 or even 50 percent more than most team members, but who frequently delivered three or even five times more. A lot of leaders, sales leaders especially, could afford to lose some people on their team—so long as none of them are top performers. But lose one or two superstars and disaster can ensue.

Samuel knew he was too dependent on a small group of people, and he was trying everything he could to get more Shirleys. He worked with leading recruiters, had a compelling employer brand, and a robust hiring process. He only hired people with impressive track records, and the onboarding and training his employees received was as good as it gets. The harsh reality though, as Samuel explained, was that not everyone who looks like they’re going to be a top performer emerges to actually be one. And the ones that do may not stay forever.

As Samuel spoke, one thing struck me as quite revealing. For Samuel, the value of his top people was based on the contribution they made to his team—how they performed and the results they delivered. Losing a top performer meant losing their present and future performance. But what he didn’t say also stood out. Did he know why his top people performed so well? When I asked Samuel this question, he considered it for a long while, before beginning to tell me that Shirley was a great communicator and made strong connections with people. He also felt that she had a genuine interest in helping others, and that clients appeared to trust her.

A Matter of Opinion

I then asked Samuel how he knew that these attributes directly correlated with Shirley’s performance. Samuel couldn’t really answer that question other than to say that it was his gut, and his gut was usually right. Samuel also believed these traits were common to his other top people. In fact, he looked for them when hiring.

Samuel seemed open to these possibilities but wasn’t sure how to explore them. Fortunately, there is a way. The science of performance insights offers a way to get objective data on who someone is and why they perform at the level they do. It’s a new type of data called WHY data, and obtaining this data can frequently be done online by creating a profile of every person on a team in as little as fifteen minutes.

Unfortunately for Samuel, he had lost the opportunity to obtain the WHY data on Shirley. However, he still had his other high performers to analyze. A few days after the conference, Samuel ran the WHY data on these people, as well as the rest of his team. While some of the results were consistent with his expectations, there were a few surprises.

As he had thought, Samuel’s top people had a much higher natural inclination to influence others than his low performers. They did not, however, all possess a strong interest in helping people. Some did, some didn’t. In fact, more of his underperformers were inclined this way. Samuel was also surprised to discover that the two qualities that impacted performance the most were how quickly his top people recovered from setbacks and their tolerance for risk. Samuel hadn’t really considered how vital these factors were, but that’s not really his fault. Leaders often miss critical differences like these, because they don’t always manifest as obviously as we might think.

The Difference a Year Makes

Armed with these new insights, Samuel began obtaining the WHY data on every potential new employee. By doing this he was able to objectively identify several people over the following months who were built like his small group of top performers. He hired some of them, and within the year, the bulk of them joined the high performers on the leaderboard, growing his group of top people from about five to ten. As you can imagine, the impact of this change was dramatic and resulted in Samuel’s best year.

One of the lessons from Samuel’s story is that despite the fact that many of us believe in our ability to judge others and to accurately identify the attributes that impact job performance, we are not as good at it as we think. As Frank Bernieri, a professor at Oregon State University and an expert in the area of human judgment, once put it in The Guardian, “If we want to form a truly accurate impression of someone, it pays to have a certain lack of faith in our own abilities. Studies indicate that people who tend to be more confident about their judgments of others are in fact less accurate.” I should add that even those who are good at seeing the differences between people have a more difficult time recognizing which differences actually underpin superior performance.

The other lesson from Samuel’s story is that leaders can build better teams when they look—not just at the results their top people deliver—but at why they deliver those results. When that information is objective and accurate it can make the job of finding other top performers significantly easier. It’s a shame that Samuel let Shirley leave his team before truly understanding why she was such an outstanding performer. Those insights would have added to his ability to raise the performance of his team.

As a final word, every top performer has the potential to give you something more valuable than just their results; they can give you the information you need to continue finding more people like them. Gathering that information is a way to fully leverage every single high performer on your team. Before your next one leaves, make sure you understand exactly why they are so good. That understanding will set you up to build a team full of high performers and make their loss less devastating.

Our Mission:  Getting everyone in their right jobs to drive success at work. View more posts by Jamie Schneiderman → 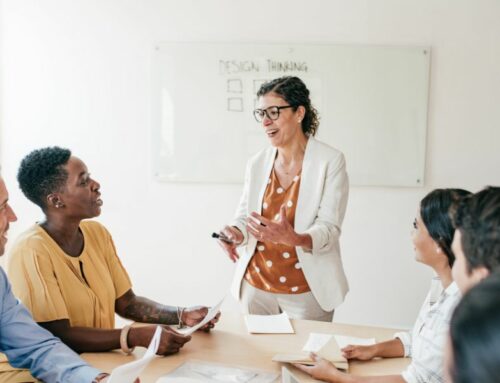 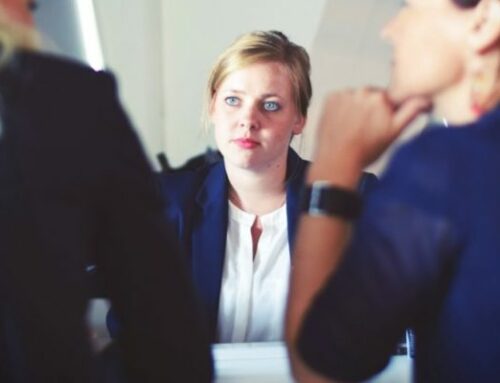